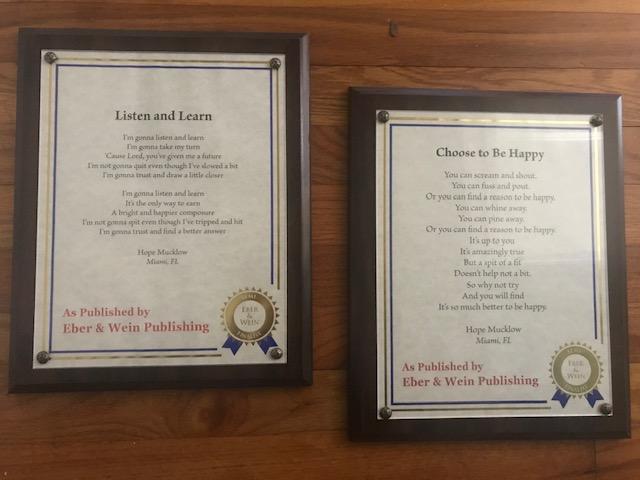 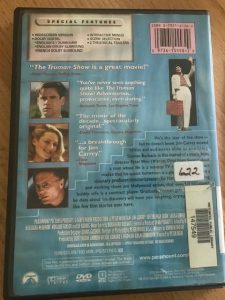 Classics, whether it be a movie, book, TV show, or music album merit the honor because they communicate a story that speaks to ALL of us as humans IF we are willing to Listen and Learn. Specifically in books, theater, and the movies, this is accomplished through character staging and development.

Those who follow my blog already know, I often write on various Disney productions such as:

Beauty and the Beast

Frozen, Mary Poppins. Princess and the Frog, Rapunzel, and Warner Brothers’  Wonder Woman, but today I will be focusing on Paramount’s Truman Show which I borrowed from a local public library and is available for rent on Hulu.

One of the popular social media trends is personality quizzes.  ProProfs created one for The Truman Show.  Since character development, commonly referred to as growing-up,  is the reason I write about movies and books, I took the quiz.  But, something strange occurred.   The results did not line up with what I know to be true personally.  Rather the quiz results labeled me up with who I would rather be, not who I identified with as I watched it last night. It is the old fantasy verses reality tension.  People just do not want to face their own faults, be bothered with emotional messiness with complicated human relationships, get dirty, or feel pain.  Most desire health, wealth, personal convenience and selfish pleasure.

Think about it, what does social media tempt with?  It temps one to think and choose like our common ancestors,  Adam and Eve, that one can be her/his own influential gods who vie for self-serving power at the expense of lording it over others while manipulating their praise. through our social media accounts.  It is all about how one feels just like Narcissus when he became infatuated with his self image reflecting back from the water.

In Rojo, The Baby Red Panda at the Zoo, Mama teaches Rojo that this immature way of thinking while normal is not helpful in the adult world.  It will lead to broken friendships, divorce, and job loss if not grown out of.   Circling back to social media.  Many do use it to promote self, but not all do.

Some use it to stay in touch with friends and family by posting about what they and their family are up to.  Others post mostly to influence politically or religiously.  Some people want to encourage and educate.  These various motives come in colorful mixtures with a myriad of rationales. The personal character test is how honest are we with ourselves regarding our motives?  This is really what a great teacher, named Jesus was pointing out in his Sermon on the Mount.  Isn’t this also what Martin Luther King Jr.  meant when he said, ” I have a dream that my four little children will one day live in a nation where they will not be judged by the color of their skin, but by the content of their character?”   Or was that smoke and mirrors to promote something else?

It is motives that make us humble or proud people.  When used as adjectives in this sense, judging other people’s motives is dangerous water to cross.   Motives reveal a person’s heart not their actions.  In fact, actions are what Jesus taught were to be judged! Seriously, read on in the rest of this speech.  In many modern Bibles these verse are subtitled: A Tree and Its Fruit.

So, I close with this challenge to you while we all world wide are dealing with a virus who’s identity or name started as corona virus, which ironically means king’s crown virus, and has shape shifted into the politically correct  COVID-19, which character are you playing right now for real similar to the Truman Show?  Are you  Truman, the one being played while others are entertained, confident in secure job, the mother, the wife, the best friend, director of the show, or the hero, Meryl who is willing to accept the consequences to stop the drama by trying to get Truman to wake up and figure out the game?

I said earlier last week on Face Book that lack of education is an understandable excuse but it weakens each day we live because life is teaching.  The question is are you willing to listen and learn?  Or are you going to kick, scream, and quit? 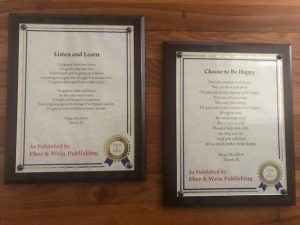